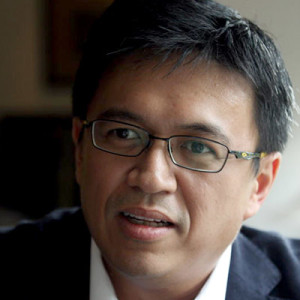 Gerard Teoh is an expert on advising family-owned conglomerates on their business and philanthropic strategies. He is the owner and executive director of Crave Capital, a consulting agency that supports companies across Asia with strategy, expansion, mergers and acquisitions, and restructuring.

In 2013, Gerard began advising Asian family conglomerates on the non-profit side of their work. Projects executed from this practice include a US$200 million partnership between the Mayapada Foundation and the Bill & Melinda Gates Foundation, the Indonesia Health Fund initiated with eight Indonesian families, and a SGD$15 million partnership between the Fullerton Group of Singapore and the Global Fund to Fight AIDS, Tuberculosis and Malaria. He is the advisor to ASEAN for the Global Fund.

Gerard holds a Bachelor of Laws degree from the University of Leicester in the United Kingdom and the Certificate of Legal Practice (CLP) of the Legal Profession Qualifying Board of Malaysia.