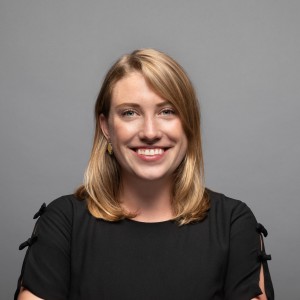 Sarah is the Senior Project Manager for The Ascend Fund. In her role, she supports Panorama’s grant-making and research efforts to achieve gender parity in the U.S. political system.

Sarah has spent her career working to elect women to all levels of government. She most recently served as the Founding Executive Director of Vote Mama and the Vote Mama Foundation. She previously worked as Finance Manager on Kelda Roys’ 2018 campaign for Governor of Wisconsin and then as the Deputy Finance Director on Liuba Grechen Shirley’s congressional campaign.

She currently lives in New York and is a graduate of the University of Wisconsin-Madison with a B.A. in Economics and Political Science.

When not working towards gender equity Sarah enjoys cooking, hiking, and spending every possible moment outside in the sunshine, even in New York City winters.