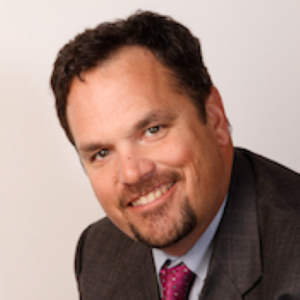 As Managing Director, Harvey is responsible for leading RMI’s Carbon War Room (CWR). The CWR was founded as a global NGO by Sir Richard Branson and a group of like-minded entrepreneurs in 2009.

Ned’s tenure at RMI and CWR leverages his twenty years of diverse business leadership experience. Prior positions at RMI include serving as the institute’s Chief Operating Officer, Program Director for the Solar Market Transformation Program and head of Development.

Prior to RMI, Ned founded and led several Renewable Energy Development companies and served as an executive for a global consultancy. In his early career, he spent eight years as an officer in the United States Navy, serving aboard nuclear submarines and in the Tomahawk cruise missile program office.