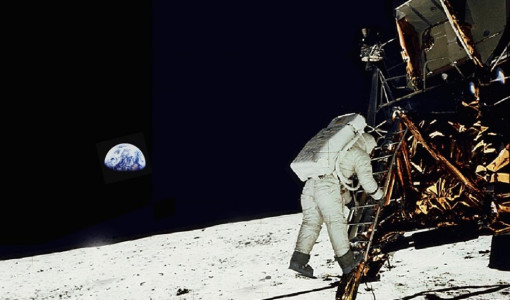 Airplanes are what first introduced me to the global reach and danger of epidemic diseases. So it seems only appropriate that airplanes also helped me do something to address this growing threat.

Frequent work travel between the United States and Asia at the height of the 2003 SARS epidemic exposed me to the serious problem that disease outbreaks pose for countries and their people. Planes full of passengers donning white masks and airport arrival lobbies teeming with scanners and other equipment became the new norm. The world was in a panic as the highly contagious respiratory illness hopscotched around the globe as fast as planes could carry its unsuspecting hosts. All told, SARS infected more than 8000 people and killed 774 in 37 countries before the crisis wound down.

Since the SARS scare, viruses with exotic names have dominated the headlines with increasing frequency, with Ebola, MERS, and Zika being the most recent examples. While many epidemic diseases have been around for decades and longer, it is only when they cross our borders and threaten the lives of those we love that we pay attention. But that attention tends to wane once the diseases disappear from the news, without a solution to the problem.

Unfortunately, a lack of market incentives has kept pharmaceutical companies from creating the vaccines that could be used to fight outbreaks of these diseases.

This situation is changing, however, with the launch of an ambitious new organization, the Coalition for Epidemic Preparedness Innovation (CEPI). CEPI aims to bring together industry, governments, international organizations, philanthropies, the scientific community and other partners to proactively develop the vaccines that will make it possible to “outsmart” epidemics and prevent future outbreaks from spreading and becoming public health emergencies.

I am proud to have played a role in setting up CEPI for success as one of my first projects with the newly launched Panorama team. Panorama was brought on board to lead the design and execution of the strategies needed to mobilize the partners and resources necessary to fund CEPI’s important work.

During the last four months of 2016, I traveled between London, Tokyo, Kobe, New York, Rotterdam, DC, and Geneva, to meet with government officials and staff CEPI principals for conversations with leaders attending the UN General Assembly, the G7 health ministerial, and the Global Health Security ministerial. On and in between flights, I penned memos, briefs, and op-eds for CEPI principals and prospective partners.

In the end, the shuttle diplomacy paid off. Working with CEPI’s Interim CEO, John-Arne Rottingen, the CEPI Secretariat, the Wellcome Trust, and other partners, we built the case for CEPI as a bold solution to longstanding problems posed by epidemics. On January 19, more than $540 million in donor commitments to CEPI’s initial investment pool was announced at the World Economic Forum. While more is required to fully fund CEPI’s planned portfolio, it is a good start. And I know where my passport is.