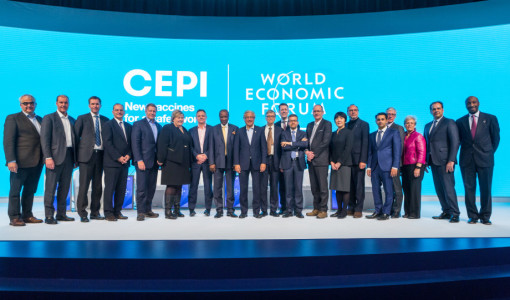 Reports on the response to Ebola broadly agree on what needs to be done to deal with disease outbreaks. But Suerie Moon and colleagues find that the world is not yet prepared for future outbreaks

In August 2014, the World Health Organization (WHO) declared the Ebola outbreak in west Africa a public health emergency of international concern, and the world scrambled to respond. Better preparedness and a faster, more coordinated response could have prevented most of the 11 000 deaths directly attributed to Ebola and also the broader economic, social, and health crises that ensued. In the aftermath of this collective failure, numerous reports were published reviewing what went wrong and how infectious disease outbreaks should be better managed.

An enormous amount of analysis has been done: as at December 2016, more than 40 targeted examinations had been published, which largely agree on the priority actions. The global community has also launched several initiatives that begin to fill the identified gaps. Yet, despite the great interest in ensuring progress, a clear picture of what has actually been achieved is elusive. Given the importance of improving our ability to battle current (Zika, yellow fever, etc) and future outbreaks of infectious disease, we examined seven major reports and identified areas of consensus on action. We then assessed what progress has been made and what can be done to address gaps.