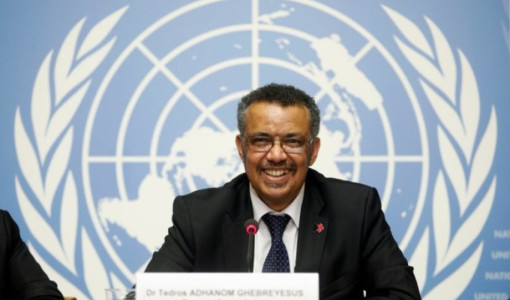 When Dr. Tedros Adhanom Ghebreyesus takes over as the new director-general of the World Health Organization on July 1, he will step into a 70-year-old agency wrestling with its identity in a fast-changing world.

WHO plays a unique role as the guardian of health for all, yet its reputation has been hobbled by a debilitating combination of high expectations, anemic funding and cloudy perceptions of its place in a world full of many new actors in global health.

The slow response to the West Africa Ebola outbreak in 2014 has overshadowed tremendous health progress over the past decade, including major efforts to vaccinate children, defeat polio, control tobacco use and shift the focus of health from disease control to overall health and its link to the environment.

No other agency in the world has the authority to set the standards that protect health for all, and no other agency can lead in times of global health crises. 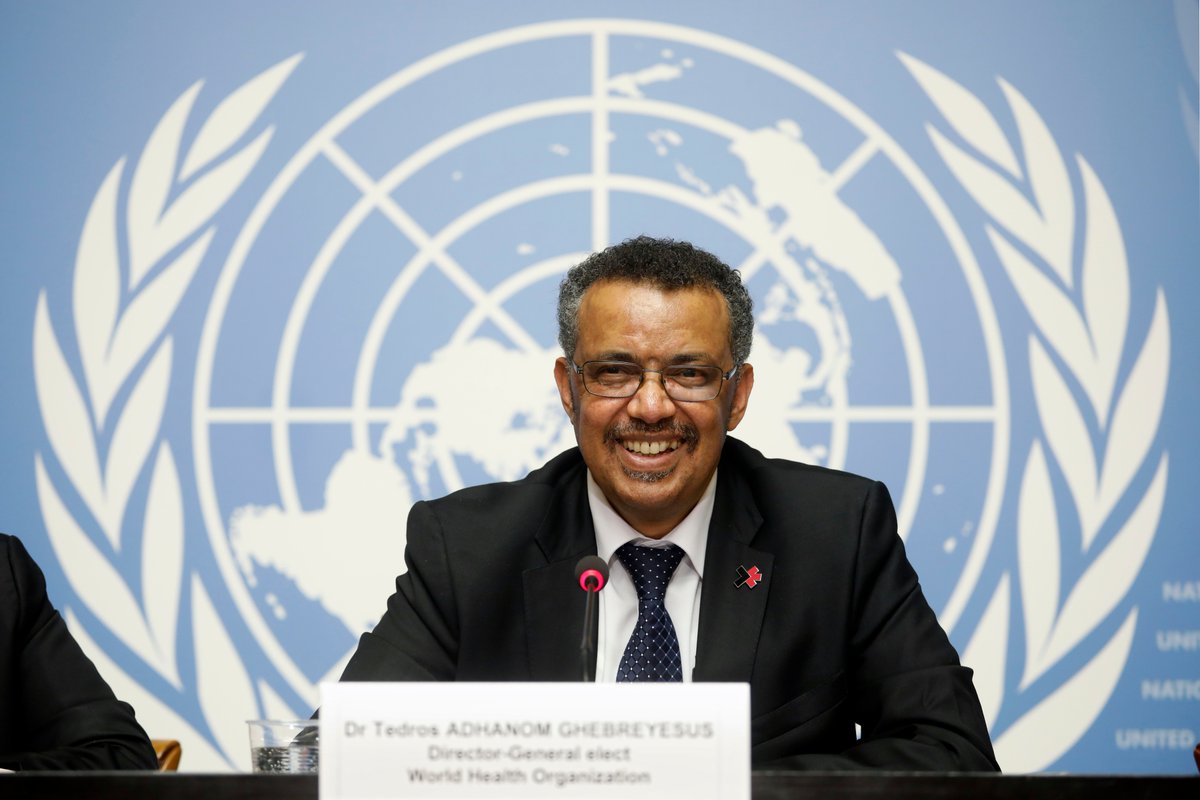 Tedros must make some bold changes to prepare the WHO to succeed. He will be hearing many suggestions from all quarters in the coming weeks; I would like to call out three areas where he must focus immediately.

The WHO has a two-year budget of $4.4 billion, which has essentially remained flat for many years, despite the ever-increasing demands of WHO’s leadership. Following the West Africa Ebola outbreak, many were eager to criticize the WHO, but few put up additional funds to help build the new Health Emergencies Programme. The WHO relies on a decades-old formula that asks countries to pay an “assessed contribution” that provides 25 percent of the WHO’s overall budget. The balance of the budget comes from donors and non-state actors contributions toward specific projects. The result is an organization that is always strapped for cash.

These outdated formulas are compounded by outdated methods of working with and partnering with donors. Newer global health financing mechanisms, such as the Global Fund and GAVI, The Vaccine Alliance, rely on sophisticated “replenishment” conferences that are planned years in advance and build political support over time. The WHO instead relies on a tiny donor relations team that pales in comparison to an average university undertaking a capital campaign.

Tedros should immediately embark on an effort to modernize the WHO’s financing and donor relations, and raise the funds the WHO desperately needs to execute its important role.

There is still significant reluctance by many member states to allow the WHO to engage with private organizations. Despite the critical role that pharmaceutical companies, health product manufacturers and philanthropists play in global health, the agency’s governing body has been extremely cautious about encouraging WHO leadership to engage with these players, due to a fear that companies will favor profit over health. Dr. Chan made progress during her tenure on what can be life-saving alliances, especially on neglected tropical diseases.

The WHO needs to build on this as a model to engage with other industry players. Likewise, philanthropic initiatives — beginning with The Rockefeller Foundation a century ago and continuing today with Bloomberg Philanthropies, the Bill & Melinda Gates Foundation and others — are important partners in developing solutions to global health challenges. They need to be recognized as such and welcomed into the WHO fold.

The WHO tends to focus its communications on sharing health information. In addition to serving as a resource for practitioners and communities on important data and information, the WHO needs to think of communications more strategically. More proactive, coordinated, transparent and frequent communication about the work and achievements of the WHO, in additional to sharing technical information, would go a long way toward earning support — and funding — for its priorities. Tools to achieve this could include hosting daily press briefings, webcasting major events and streamlining its website. 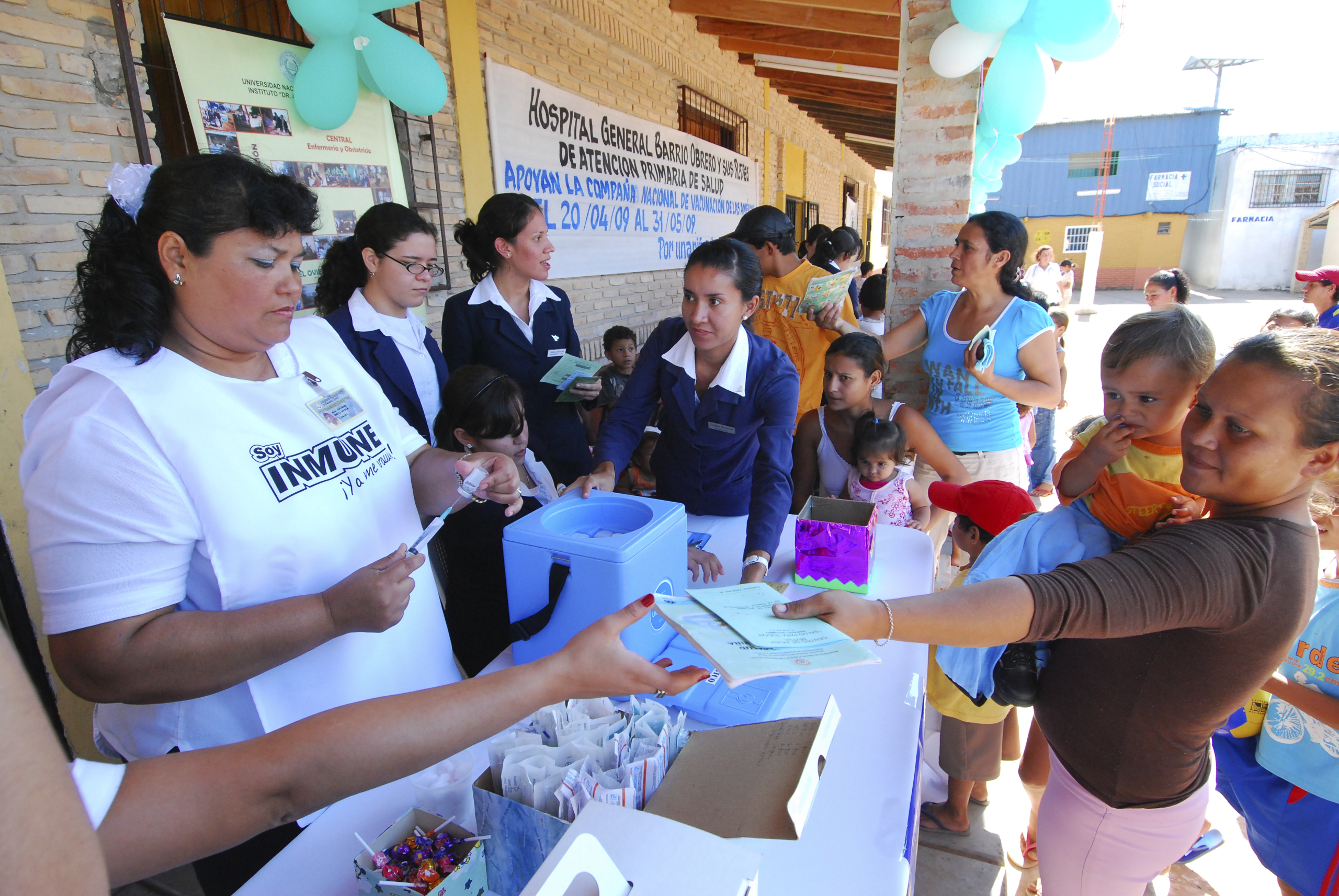 Tedros will take office with significant political momentum. His decisive win in a highly competitive race, combined with a level of energy and excitement about the WHO’s first African leader, give him a unique and time-limited opportunity to make bold changes to how the organization operates. And for the WHO to continue to be a driving force for a healthier world, Tedros needs to prioritize modernizing how his agency engages with that world.