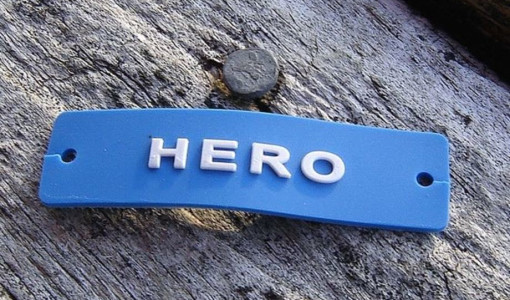 My New Hero: Senator Pia Cayetano of the Philippines

__Senator. Mom. Triathlete. That’s how Senator Pia Cayetano of the Philippines describes herself on Twitter. __ There’s one thing missing: hero.

Senator Cayetano was the youngest female Senator ever elected in the Philippines nine years ago. At that time, the issue of reproductive health had been languishing in the Senate for more than five years.

She became the primary sponsor in the Senate of the Responsible Parenthood and Reproductive Health Act of 2012 – also known as the RH Bill. This bill ensures all women and men in the Philippines can freely and responsibly decide the number and spacing of their children, and have the information and means to carry out their decisions.

It’s a little hard to imagine, but this bill, which guarantees a pretty basic set of rights, was incredibly controversial in the Philippines. Proponents of the bill were publicly attacked and were called “agents of death.”

I had the pleasure of interviewing Senator Cayetano yesterday on a panel at the Women Deliver conference in Kuala Lumpur, Malaysia. The story she told was one of resolve in the face of adversity, abiding by scientific evidence and facts, and staying positive against on onslaught of personal attacks and misinformation.

Her training as a triathlete kept her going through difficult times – she knew she had the endurance to outlast her opponents, and to keep the finish line in sight.

You can listen to her story here. I know that once you’ve heard it, she will be your new hero too.

Originally posted on Impatient Optimists, May 29, 2013